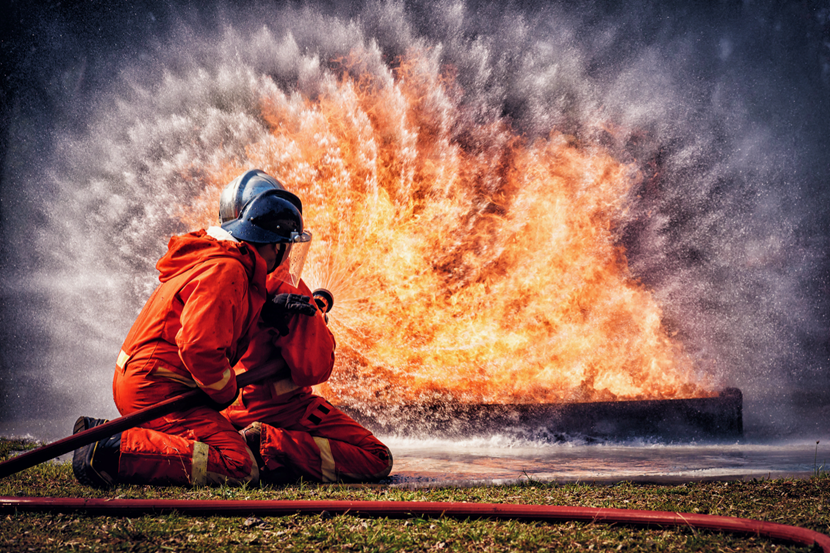 With the increased demand for safety in public areas and buildings, contractors are now being advised to install materials that are non-hazardous to members of the public in event of a fire. It is now understood that smoke emission and poisonous toxi fumes can be a greater risk to lives than that of fire alone.

The biggest issue is the full understanding of what is a true low smoke halogen free cable (LSHF Cable, LSZH Cable, LSOH Cable)?

A cable designed to ensure security during fire must have passed three tests pertaining to halogen content, low smoke density and flame propagation. LAPP’s German engineered range of low smoke halogen free cables are stringently tested to IEC and VDE standards to ensure peace of mind where human life or valuable property are exposed to a high risk of fire hazards. The new cable range is available in the OLFLEX Classic and UNITRONIC Data. Both cables are highly flexible, available in various sizes and made to last.

➤ Low smoke
➤ Halogen free
➤ Flame retardant
➤ Suitable for control on static installation or for occasional flexing operations
➤ It can be used in public facilities, airports, railway stations and constructions, particularly where human and animal life as well as valuable property are exposed to a high risk of fire hazards

➤ Flexible cables for control and data transmission, for low current applications
➤ Intended for static laying and flexible use in dry and damp interiors
➤ Ideally suited for areas with a high density of people as well as high value property that requires protection in case of fire

The UNITRONIC® LiHCH has a tinned copper wire braid to protect the cable against external electrical influences.

The UNITRONIC® LiHCH (TP) has twisted pairs for de-coupling of circuits, and a tinned copper wire braid to protect the cable against external electrical influences.

There remains confusion in the UK market between the difference between LSF (Low Smoke and Fume) and Halogen Free LSF cables, in the case of data, signal and control cables, are made from a modified version of PVC and can still give off large amounts of black smoke and hydorgen chloride gas when burned. Halogen Free cables are those that, when exposed to fire, emit no more than 0.5% hydrogen chloride. They are not the same as LSF cables.

What specifications are important in Halogen Free Cables?

All halogen free cables manufactured by the LAPP group, are in accordance with the IEC standards (International Electrotechnical Commission). The toxicity of smoke is of highest concern within enclosed spaces where means of escape by persons are limited; examples include mass transit rail cars, ships, and Offshore Oil and Gas platforms. There have been several tragic fires that have occurred involving transit vehicles over recent years that have brought heightened concern to this issue. 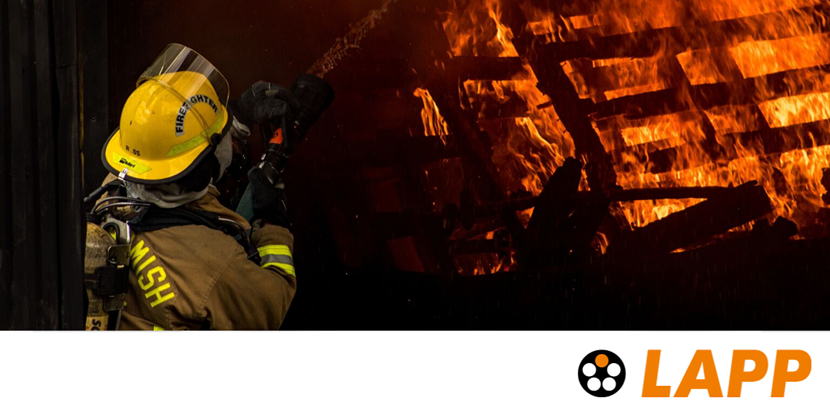